Skip to Content
Home Questions What Are the Benefits of Drinking Red Bull? (Questions) 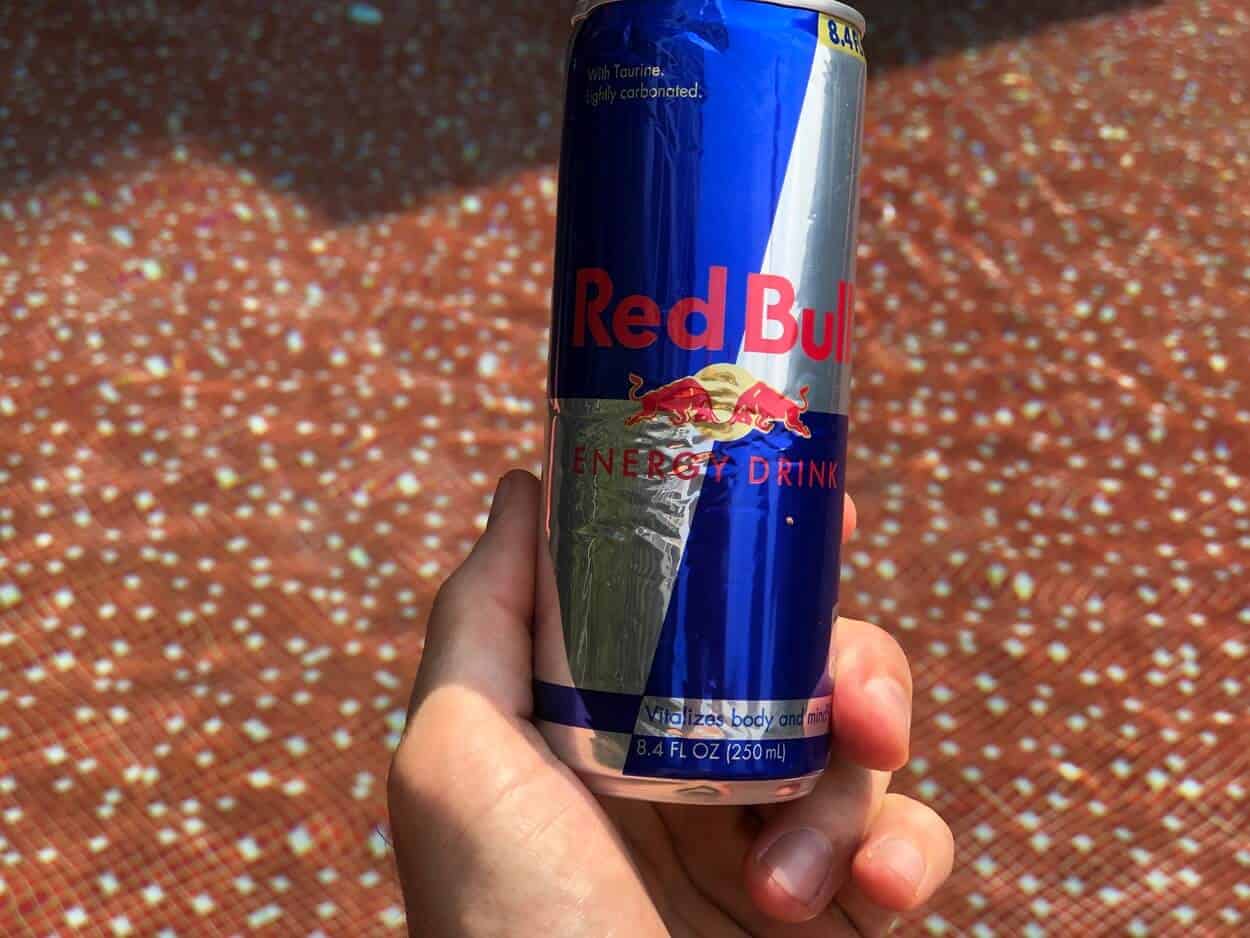 Energy drinks are the most commonly consumed beverage nowadays. People usually drink energy drinks to get some extra energy and to boost their focus.

Red Bull is one of the most popular energy drinks on the market. It has 80mg of caffeine in a single 8.4 fl. oz can. It has 27g of sugar and 110 calories in a single serving.

Red Bull also contains taurine and B vitamins, which are beneficial for your body and improve your overall health. These ingredients combined provide you with your desired results and offer you several health advantages.

A single can of Red Bull increases your energy without any caffeine crash since it has moderate amounts of caffeine. It also reduces your fatigue and improves your brain functions.

In this article, you’ll discover some health benefits that you’ll get from a can of Red Bull.

For starters, let’s look at the ingredients present in Red Bull:

After the ingredients, let’s see what are the nutrients in Red Bull.

The caffeine content of Red Bull is moderate compared to other energy drinks with high amounts of caffeine. If you’re someone who doesn’t like to consume too much caffeine and has low caffeine tolerance, then Red Bull is a suitable energy drink for you.

However, if you’re someone with high caffeine tolerance, then you might need a higher dose of caffeine to get your desired result. I like to consume 50mg to 100mg of caffeine in a day, so Red Bull is an ideal drink for me since it won’t make me consume a lot of caffeine.

Caffeine has many health advantages if you consume it in a controlled amount, such as:

The Food and Drug Administration (FDA) suggests consuming only up to 400mg of caffeine in a day. It’s the maximum amount of caffeine that an adult with no medical condition has in a day. Consuming more than that may lead to some serious health problems, such as:

How Much Sugar Does Red Bull Energy Have?

Red Bull has 27g of sugar per serving. The sugar content of Red Bull is pretty high compared to sugar-free energy drinks and energy drinks with low amounts of sugar.

Consuming this much sugar is highly dangerous for you. If you’re diabetic, then Red Bull isn’t the drink for you since it increases your blood sugar levels significantly, which isn’t safe for you.

Consuming sugar isn’t necessarily bad. If you consume sugar in moderate amounts and consume it according to the guidelines, then sugar also has some positive effects, such as:

But you’ll only experience these advantages if you consume sugar in moderation.

There’re are 110 calories in an 8.4 fl. oz can of Red Bull. Calories are the main source of your energy. Your body gets calories from the food you eat. The more you’ll eat, the higher your calorie intake will be.

Calories aren’t bad for you, as they give you the energy to function properly. However, you’ll end up gaining more weight when you consume too many calories in a day.

Red Bull is a high-calorie energy drink since it has a lot of calories compared to other energy drinks on the market. If you’re someone who’s trying to lose weight and take a restricted amount of calories in a day, then Red Bull isn’t the right drink for you.

One can of Red Bull increases your daily calorie intake by 110 calories, which is an enormous difference if you’re following a specific diet.

What Are the Benefits of Red Bull Energy?

You get several health benefits just by drinking a single can of Red Bull. It has various ingredients and nutrients that are all combined to give you health benefits.

Here are a few benefits you’ll get by drinking a can of Red Bull:

Apart from that, this research shows that Red Bull decreases your drowsiness and fatigue. If you’re planning to go on a road trip, then Red Bull is a must-have since it improves your driving by making you feel more alert and attentive.

Taurine is an amino acid commonly used in energy drinks. It’s naturally produced by the human body and has many health benefits.

Taurine improves your athletic performance, it also has the following health benefits:

Benefits of B Vitamins

Red Bull also contains B-vitamins which are essential for you. B-vitamins play a vital role in maintaining the proper functions of your body and provide energy to your body.

Here’s a table containing B vitamins in Red Bull and their benefits:

Is Red Bull Energy Bad for You?

Red Bull isn’t bad for you if you drink it in moderation. Red Bull is a caffeinated energy drink with high amounts of calories and sugar. You should consume it in controlled amounts to avoid any negative effects.

Furthermore, Red Bull has 27g of sugar, which is a lot. You might experience sugar crashes or jitters after drinking a can of Red Bull. Make sure you keep this in mind before drinking it.

Can You Drink Red Bull Energy Every Day?

You can drink Red Bull every day. However, I wouldn’t recommend you to do so.

Red Bull is a high-calorie energy drink. Drinking it every day will increase your calorie intake by 110 calories. If you’re someone who takes a restricted amount of calories or trying to lose weight, then you should avoid drinking it every day since it ruins your diet.

Moreover, Red Bull has 27g of sugar in a day. Consuming this much sugar once in a while and on special occasions is acceptable, but consuming it on a daily basis is unhealthy.

Therefore, it’s best to drink it occasionally when you really need some extra energy, but don’t make it your habit.

How Much Red Bull Energy Can You Drink in a Day?

It’s not recommended to have more than one can of Red Bull in a day. Red Bull has 80mg of caffeine, which is enough to boost your energy and get you through your hard day. Furthermore, you won’t be requiring any additional amount of caffeine.

Drinking one can of Red Bull in a day is acceptable and won’t cause any harm, but consuming multiple cans in a day is highly dangerous and harmful for you.

Red Bull has 27g of sugar per serving. Drinking too many Red Bull energy drinks can make your sugar intake higher than the recommended sugar intake, which damages your health.

Moreover, it has 110 calories per can. Although consuming 110 extra calories won’t make an enormous impact on your weight, drinking multiple cans will make a significant difference in daily calorie intake, which results in weight gain.

It’s best to stick to only one serving of Red Bull in a day and keep a track of your sugar intake when drinking Red Bull.

Side Effects of Red Bull Energy

Red Bull has a few side effects if you don’t consume it responsibly. Red Bull has high sugar content, making it a high-calorie energy drink. Drinking it excessively results in a few adverse effects.

You should keep a track of your intake of Red Bull since drinking more than one can of Red Bull increases the risk of caffeine overdose. Moreover, it will increase your sugar intake drastically, which is dangerous for you.

Excessive consumption of Red Bull results in the following side effects:

Drinking a can of Red Bull once in a while is totally acceptable and won’t harm you. But drinking it too often isn’t recommended.

Red Bull comes in different flavors. The following are the flavors available for Red Bull:

Here’s a list of energy drinks similar to Red Bull that you can try:

Aside from boosting your energy and improving your brain functions, Red Bull also offers some other health benefits as well. Having a single can of Red Bull enhances your physical and mental performance and improves your reaction time.

However, you only get these benefits if you consume them in moderation. Energy drinks only work when you drink them in a certain amount, drinking them frequently and regularly leads to some serious health issues.

Red Bull is a high-calorie energy drink that contains a lot of sugar. Drinking it too often is dangerous for your health and damages your body.

To avoid these harmful effects, it’s best to monitor your intake and consume it according to your body’s needs and requirements. 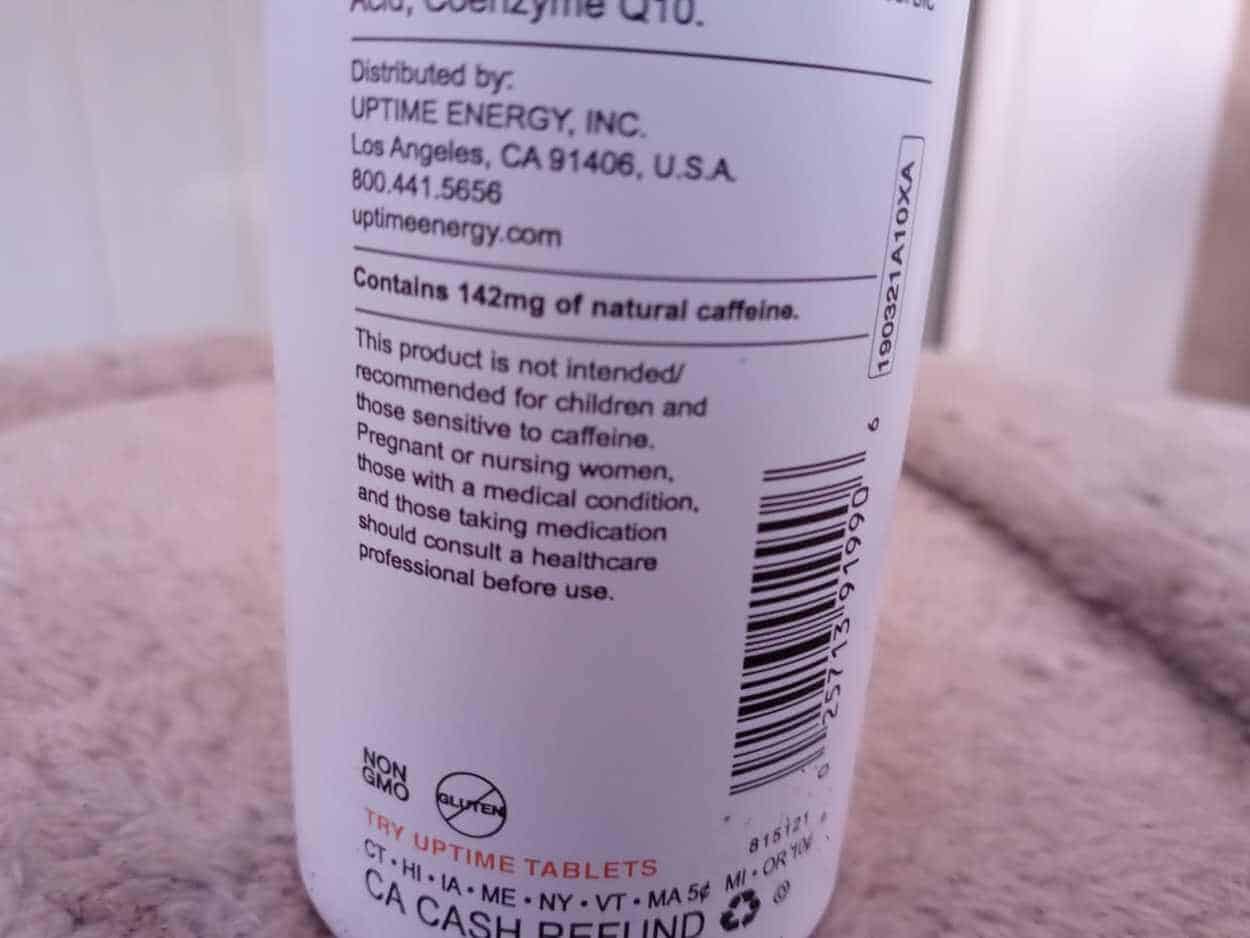 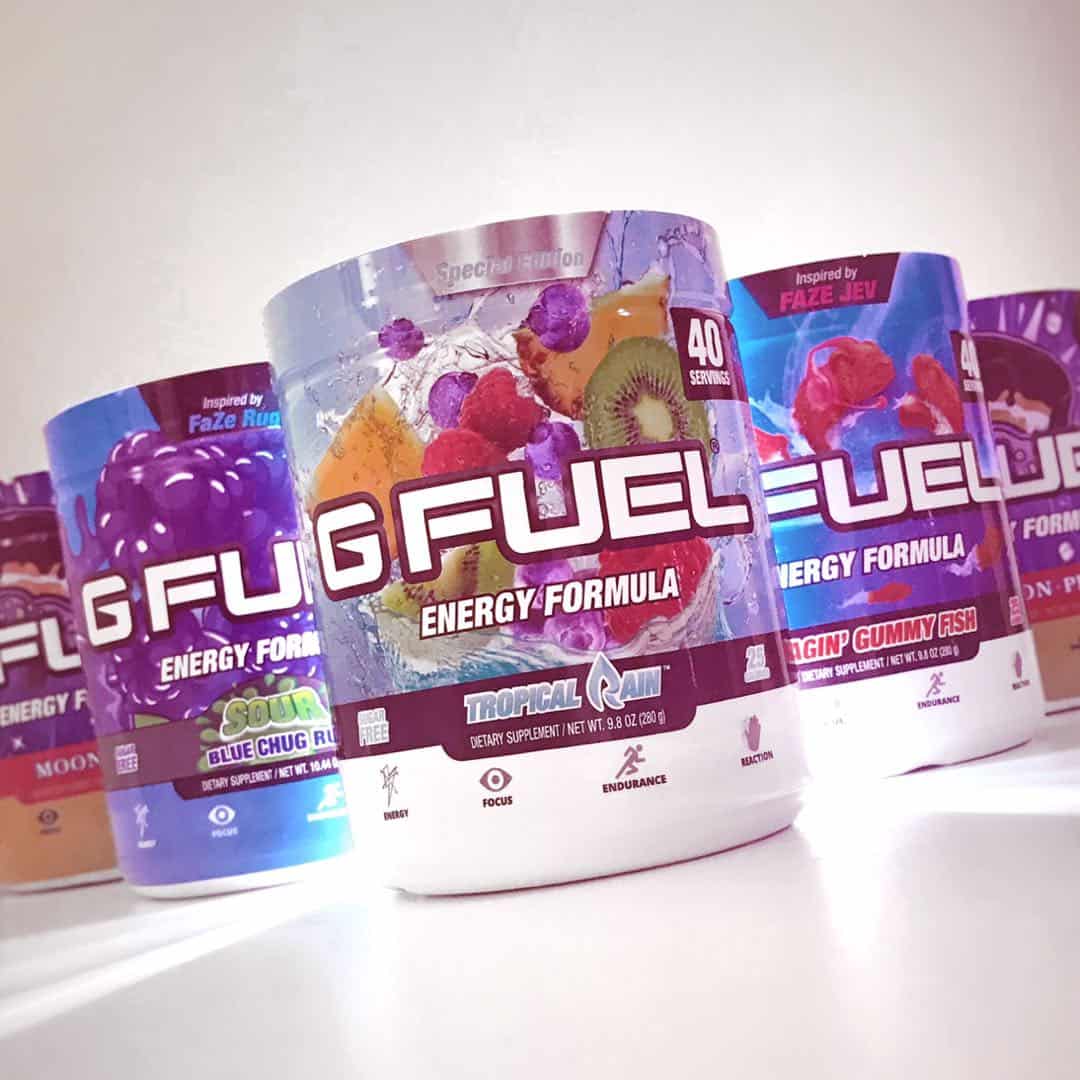 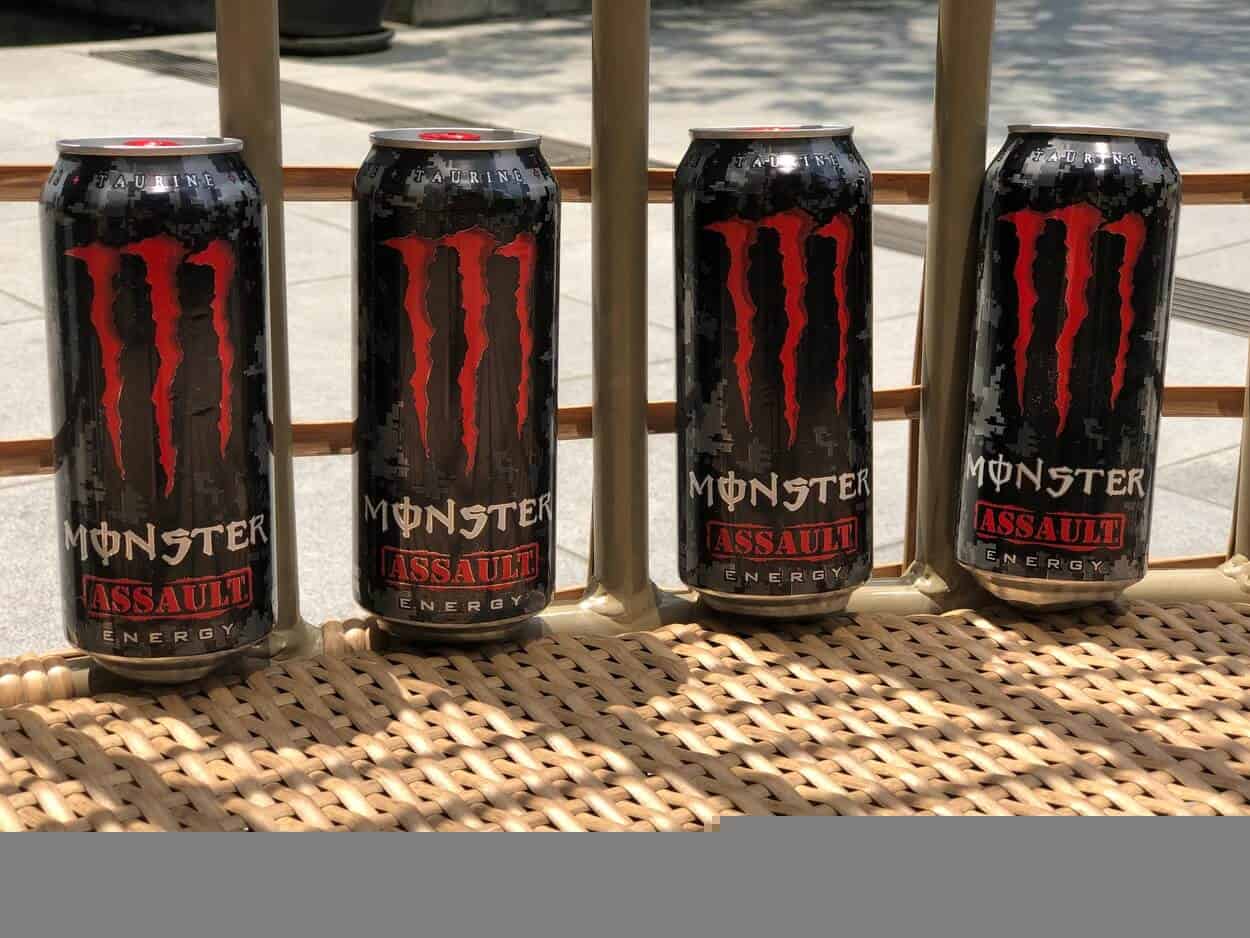 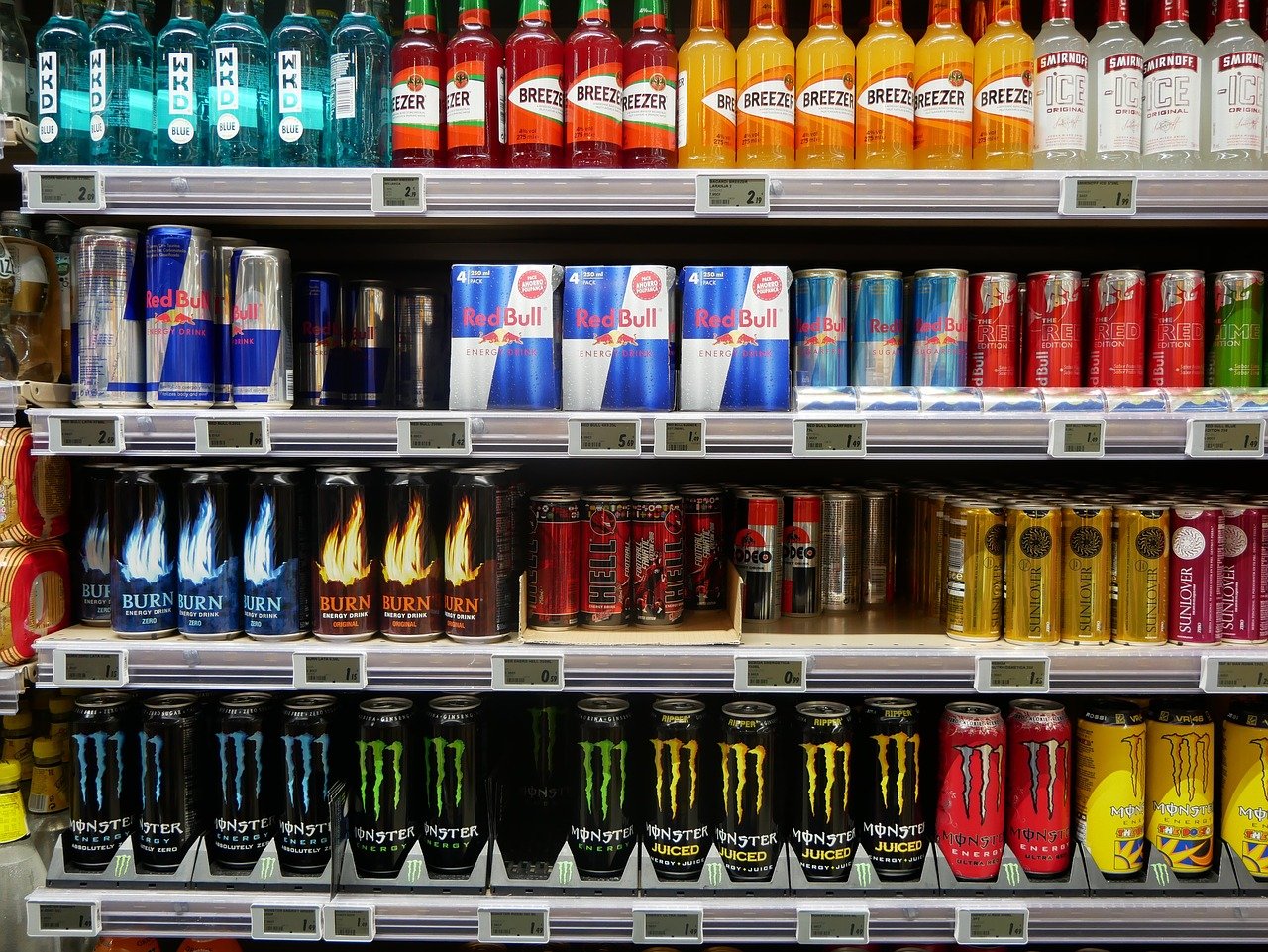 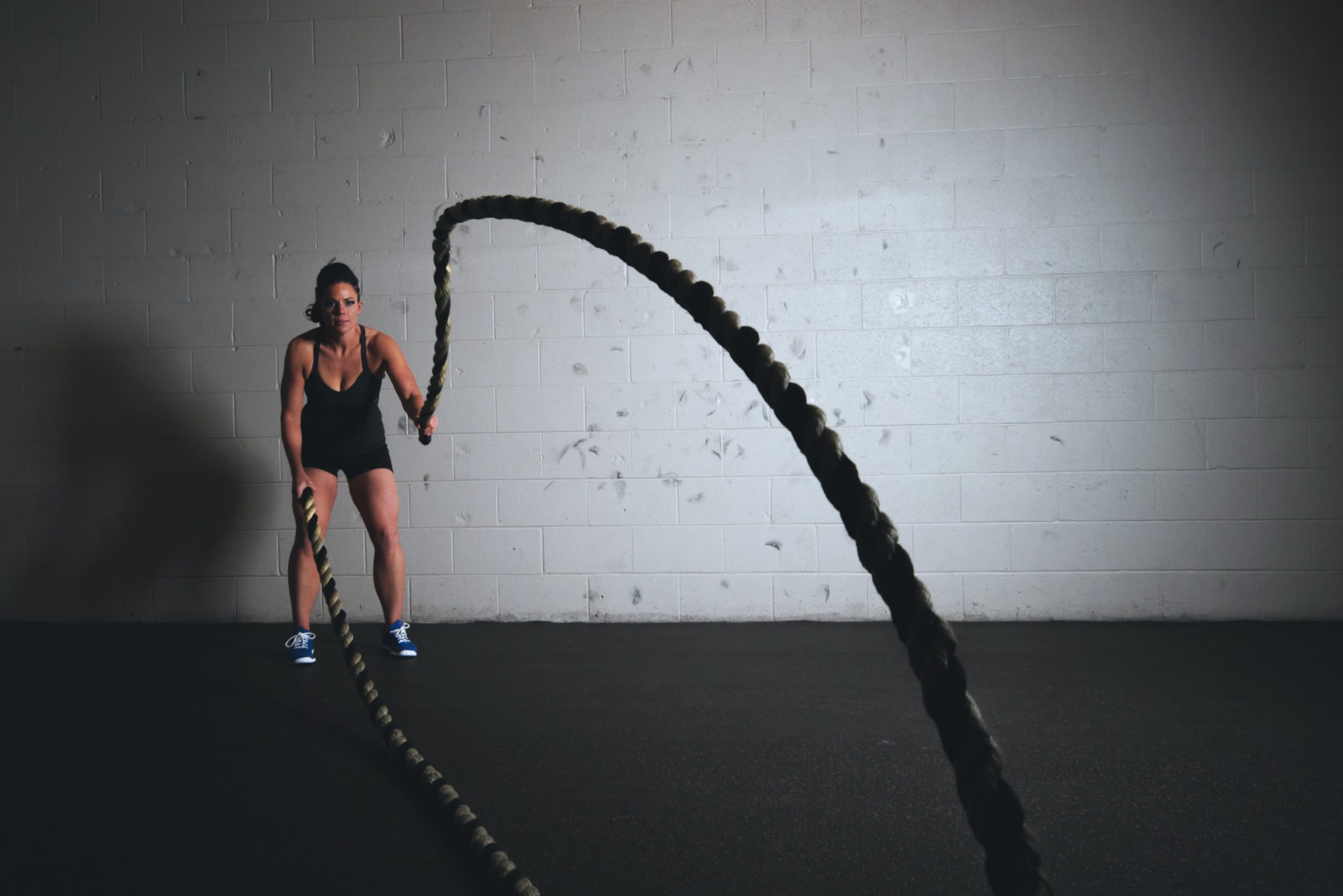 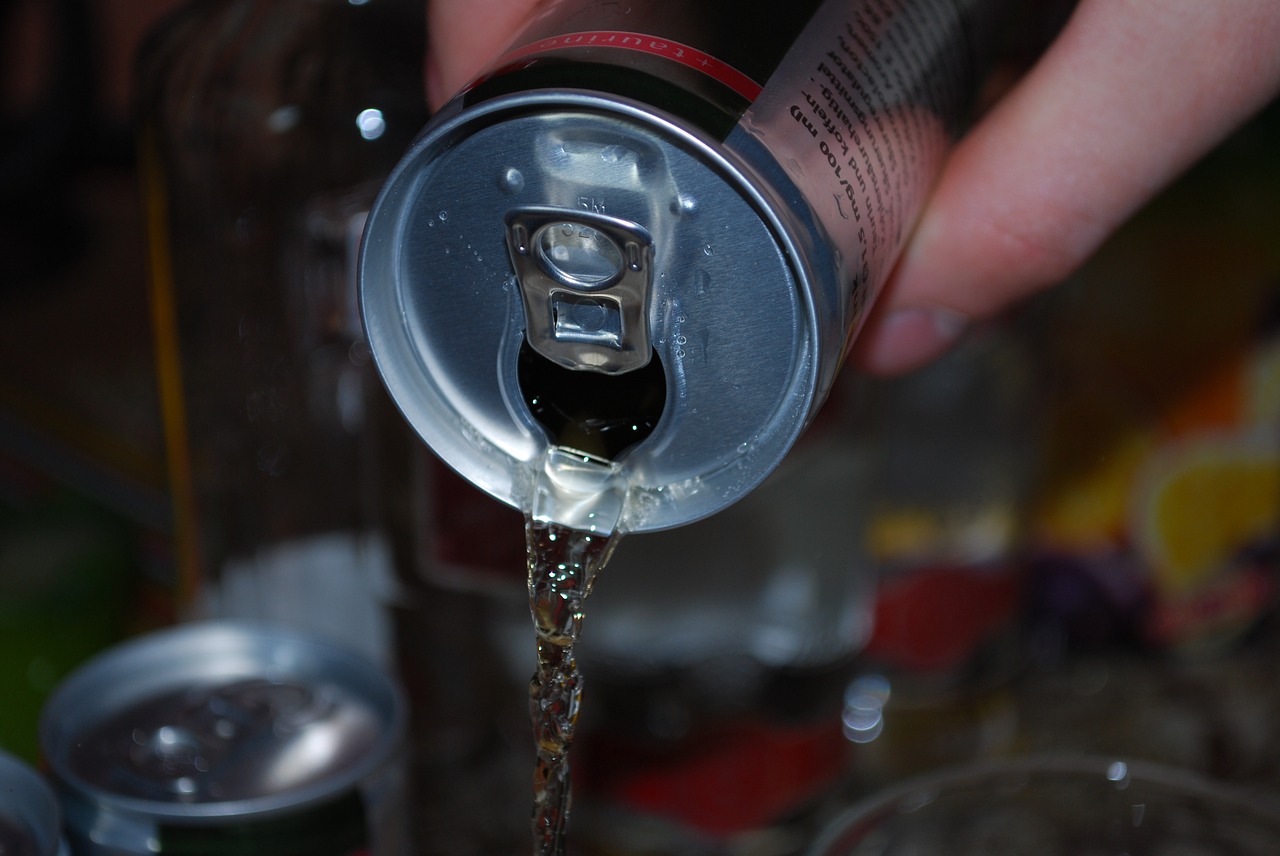 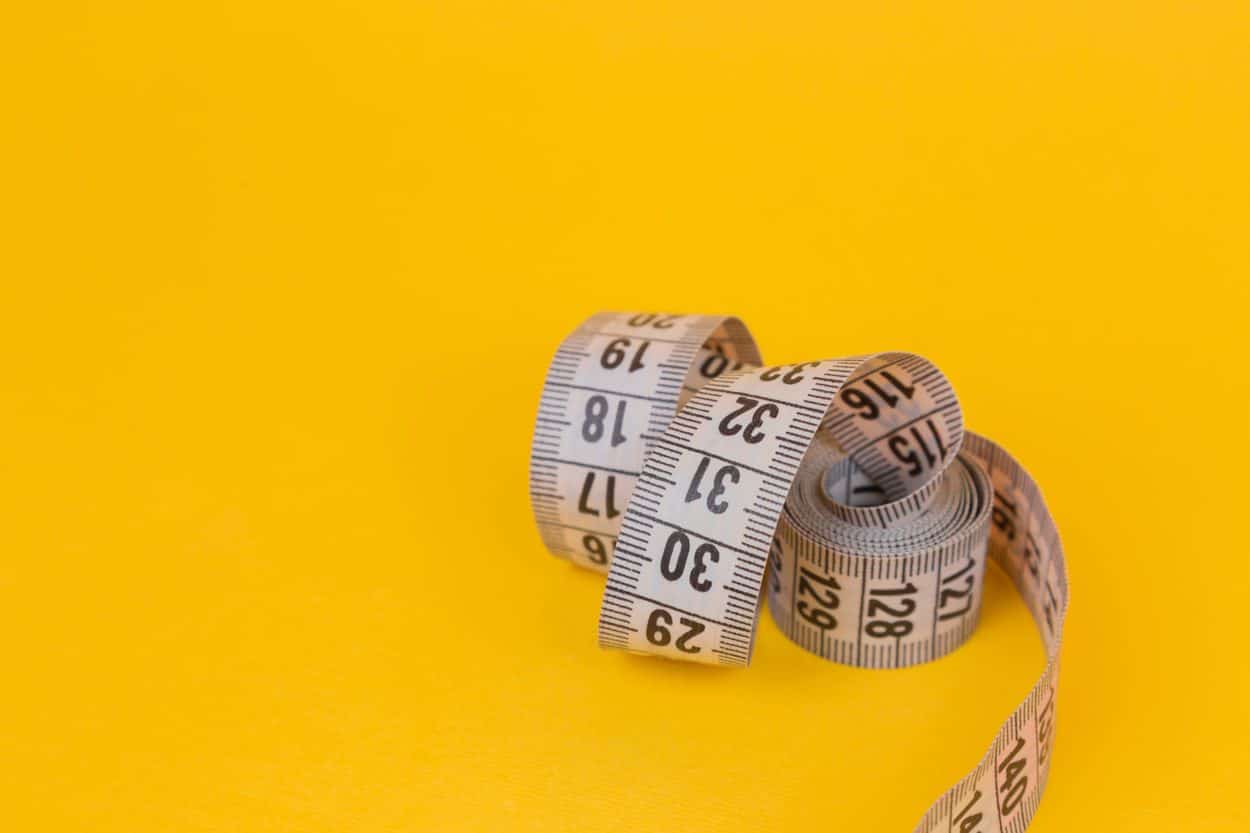